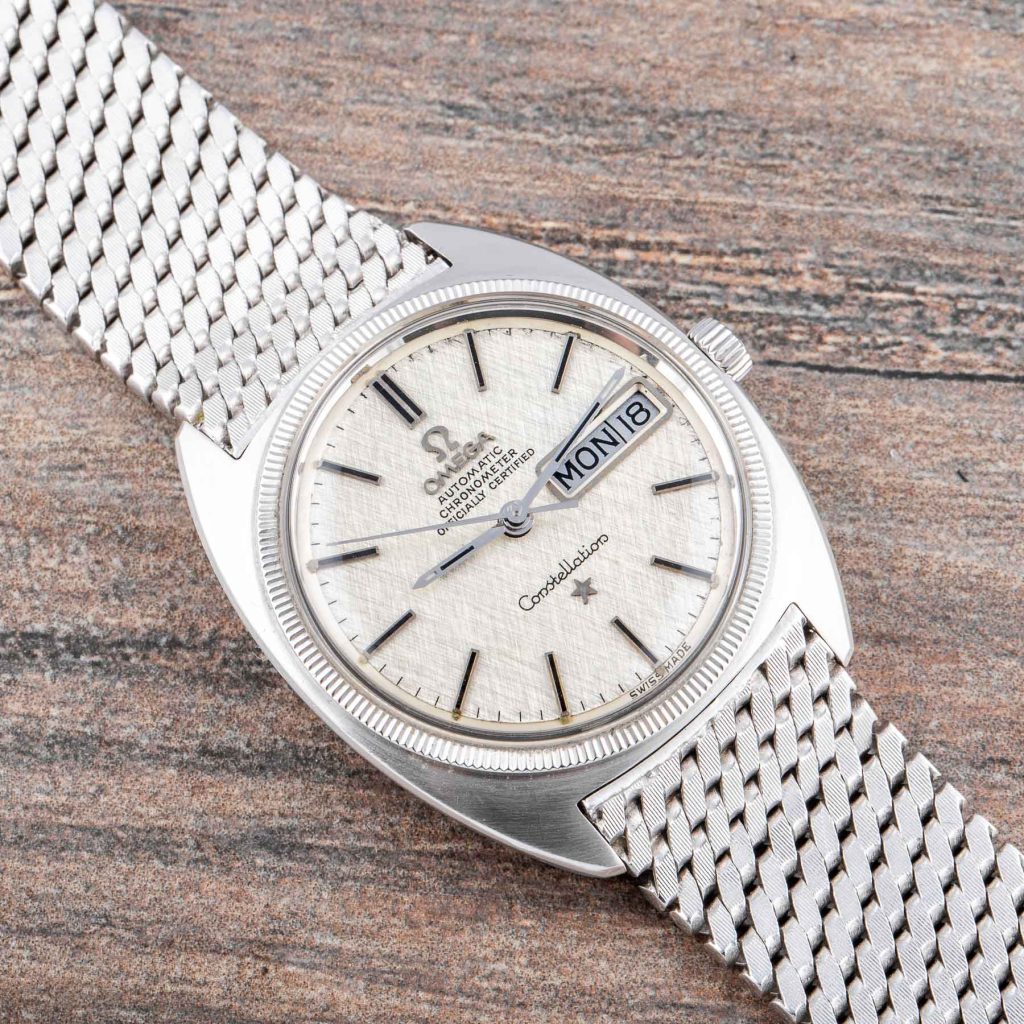 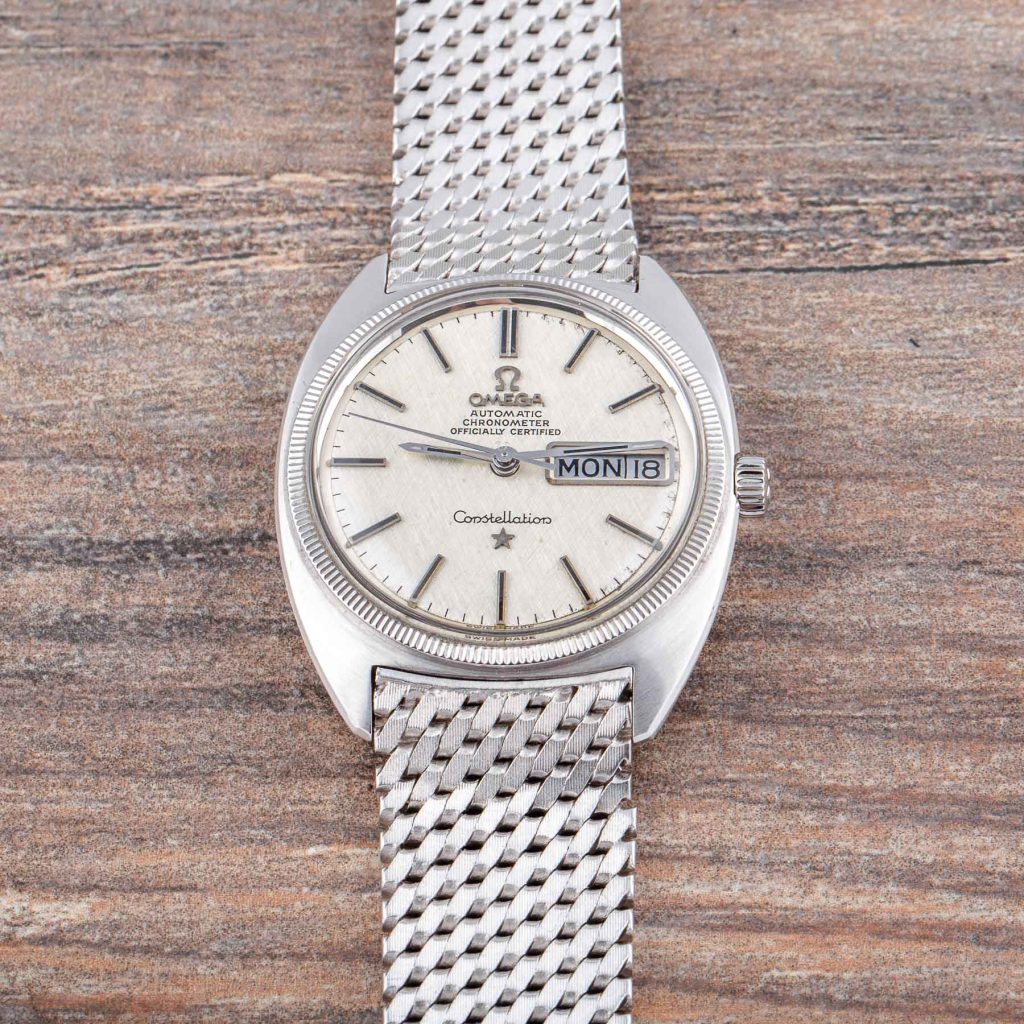 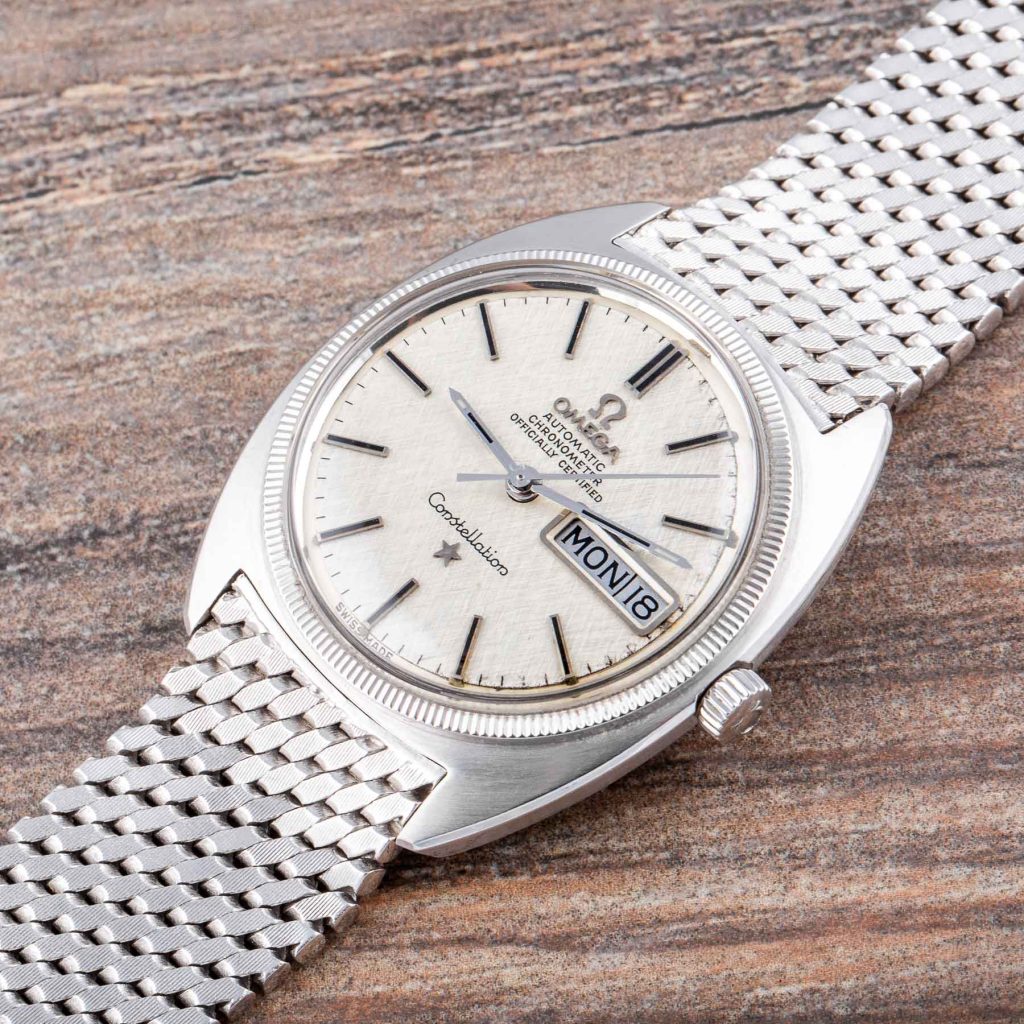 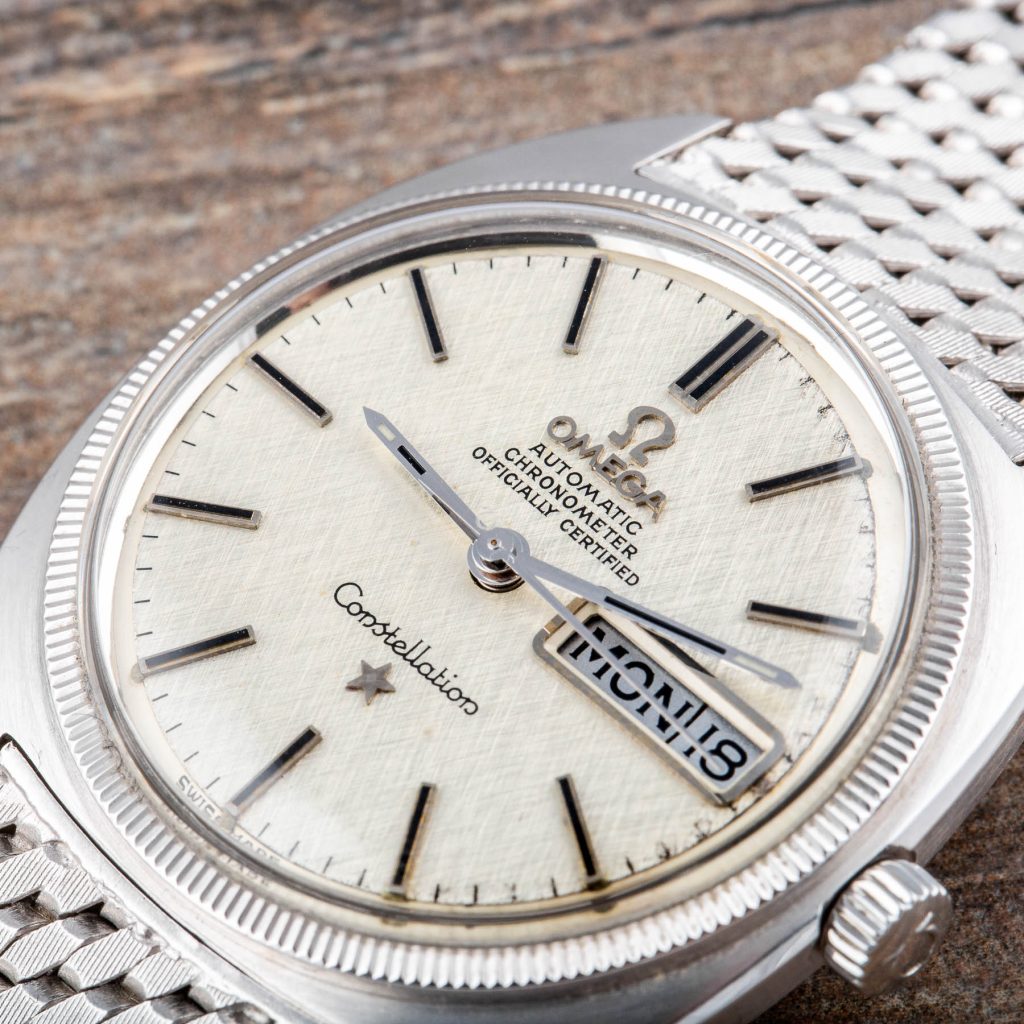 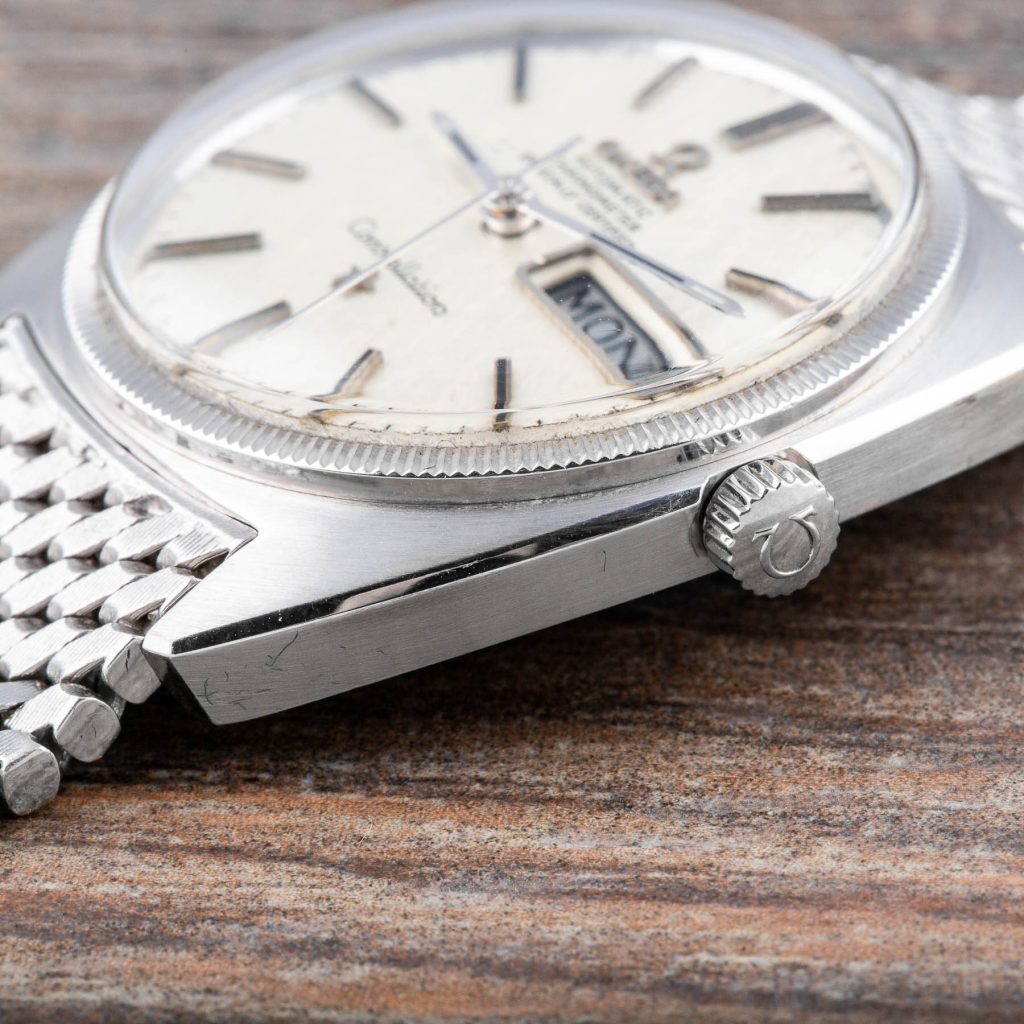 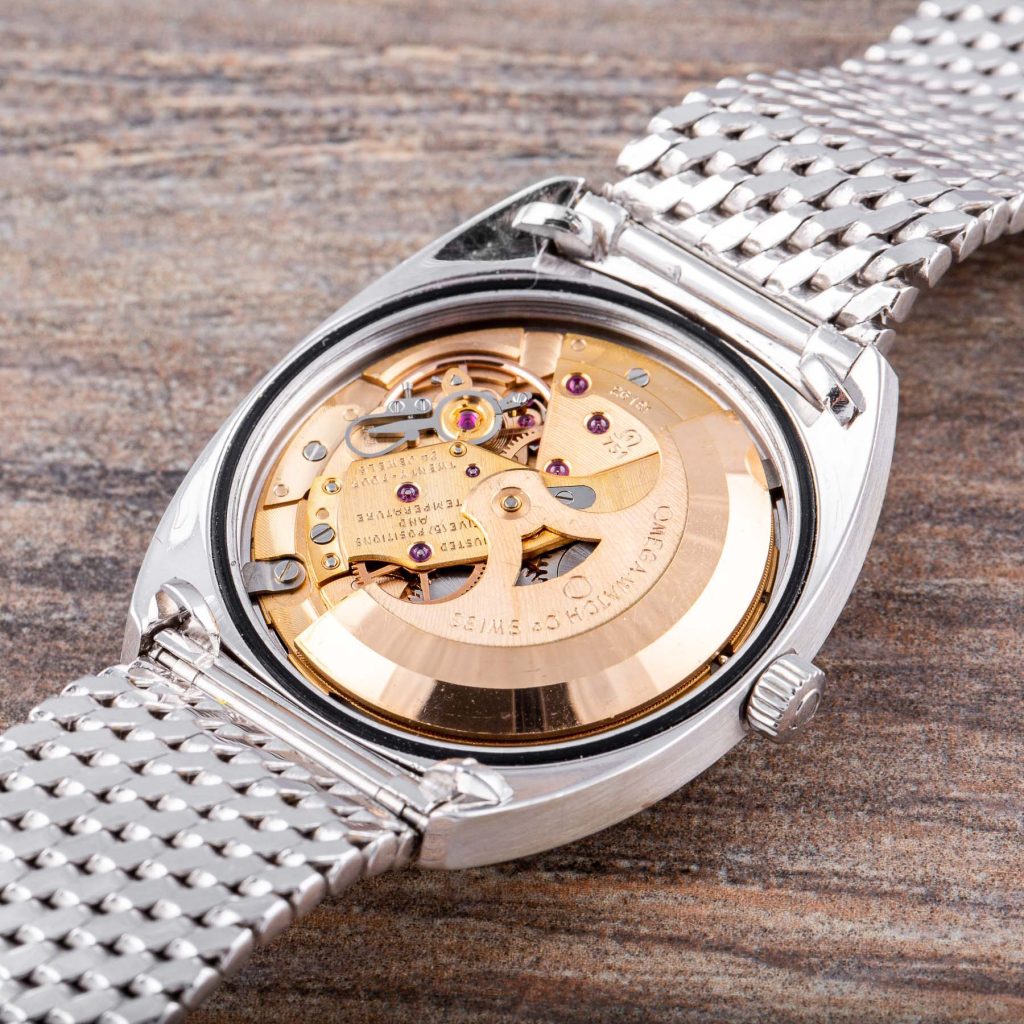 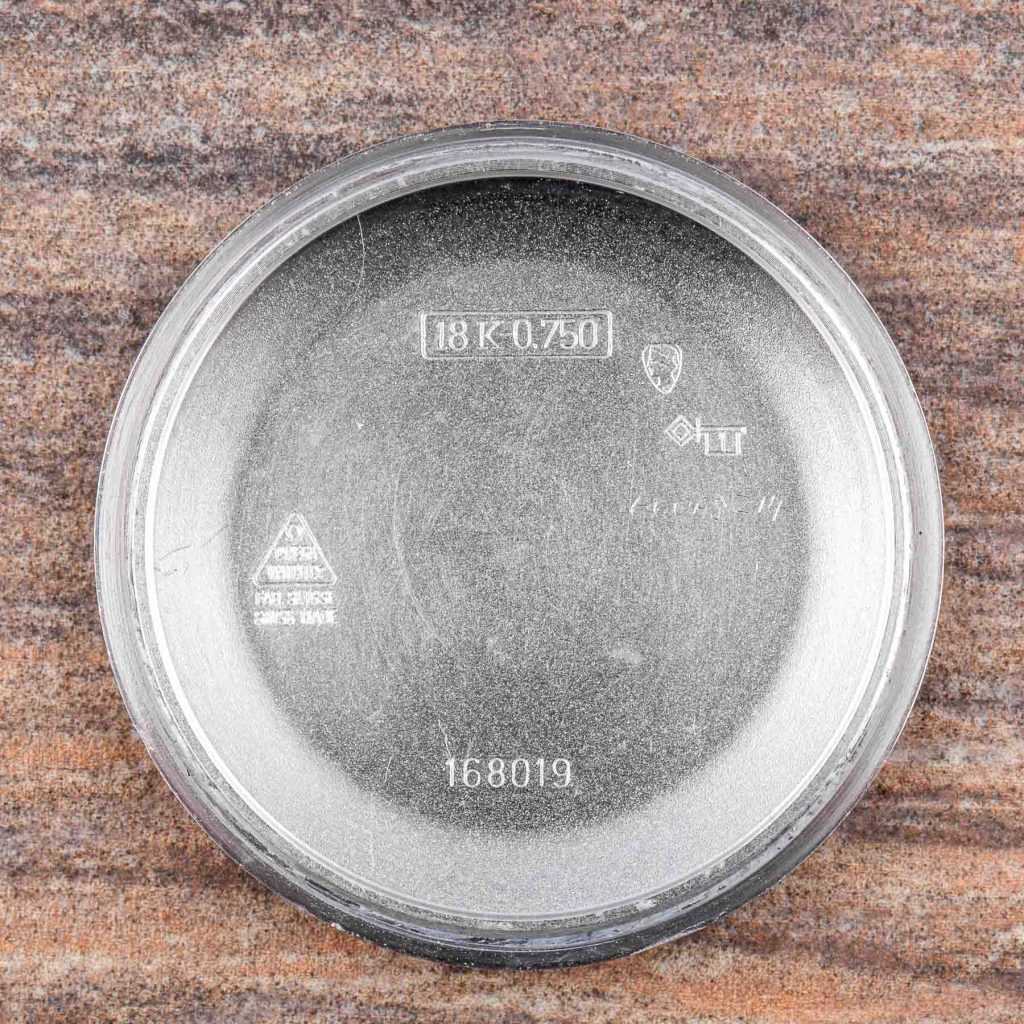 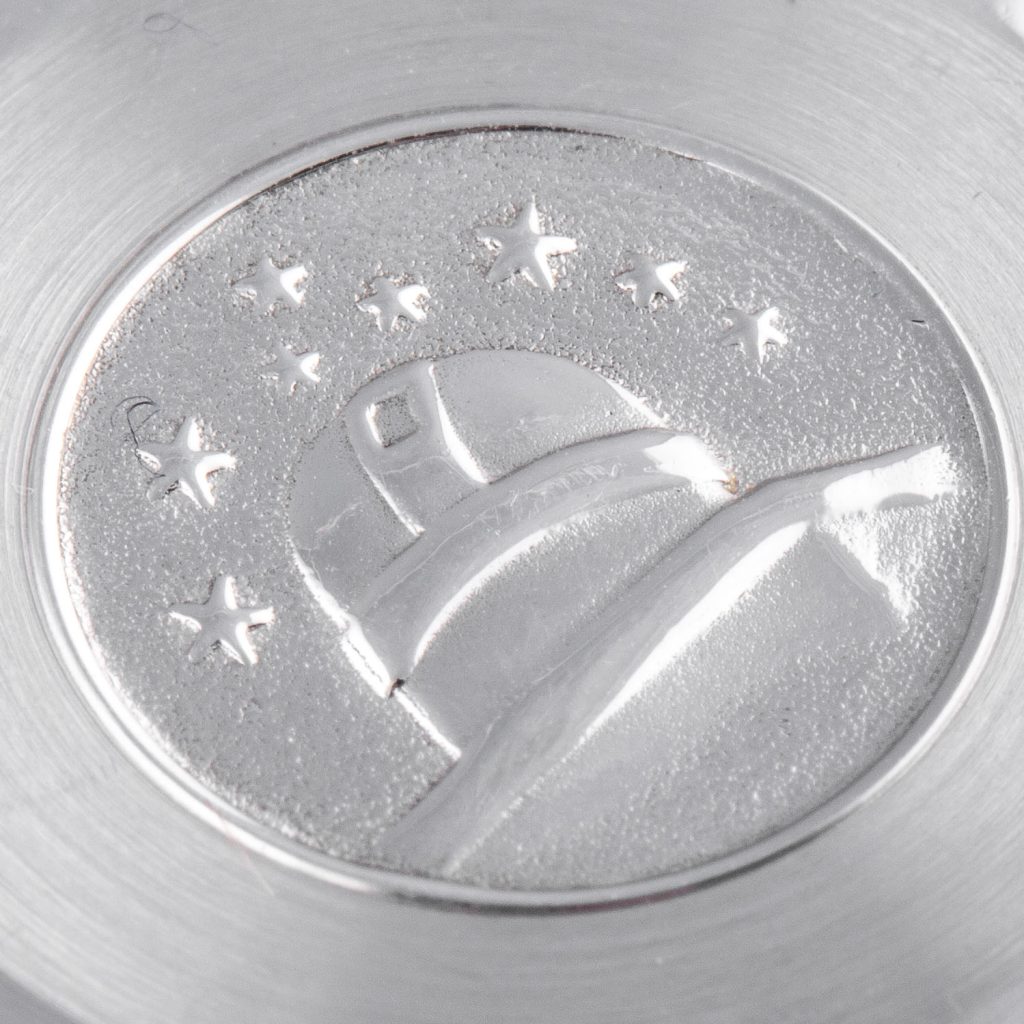 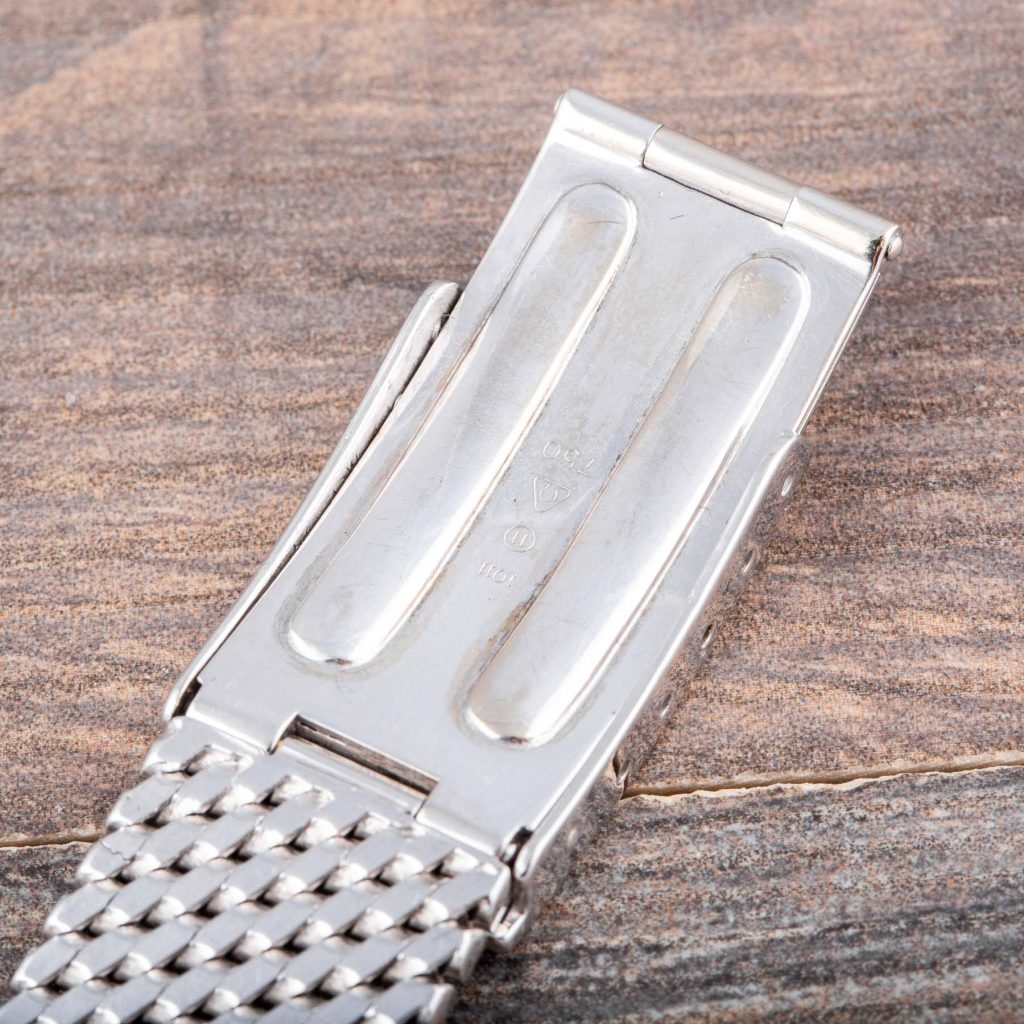 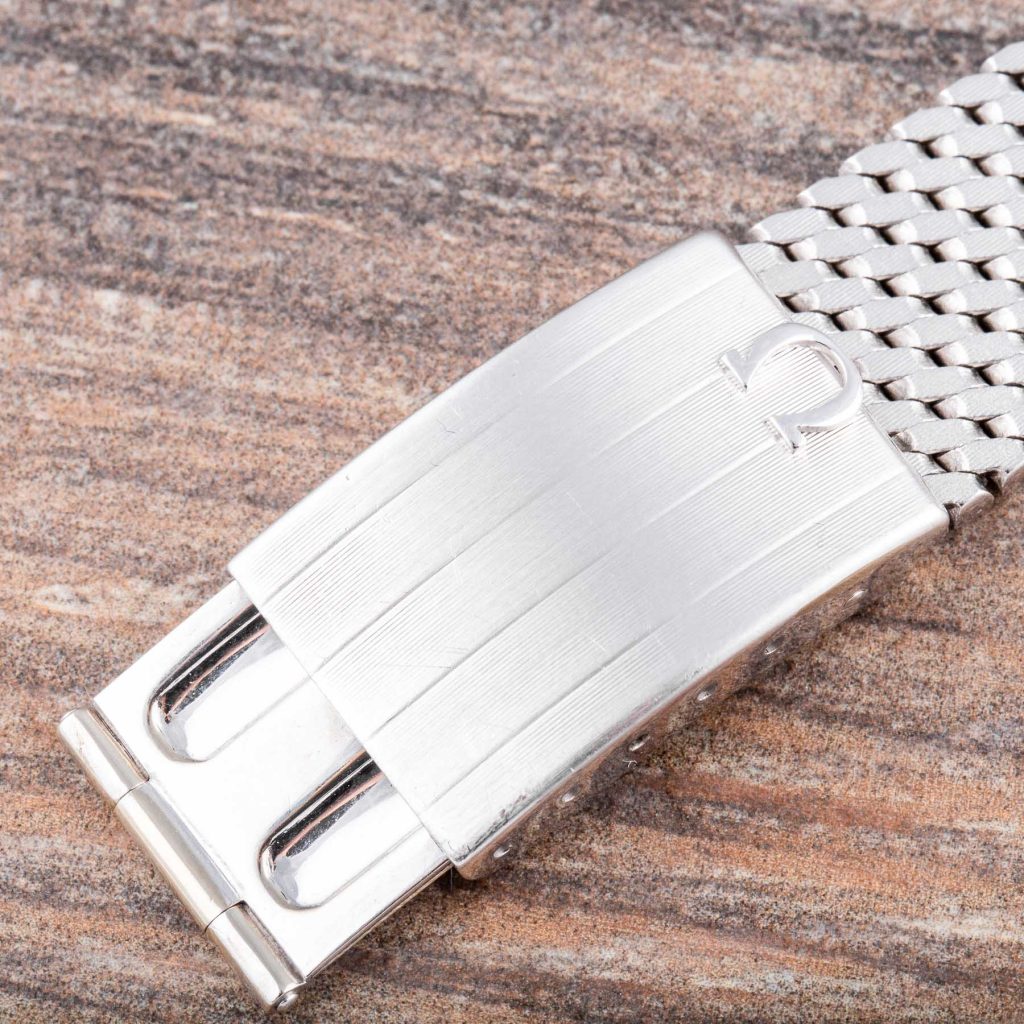 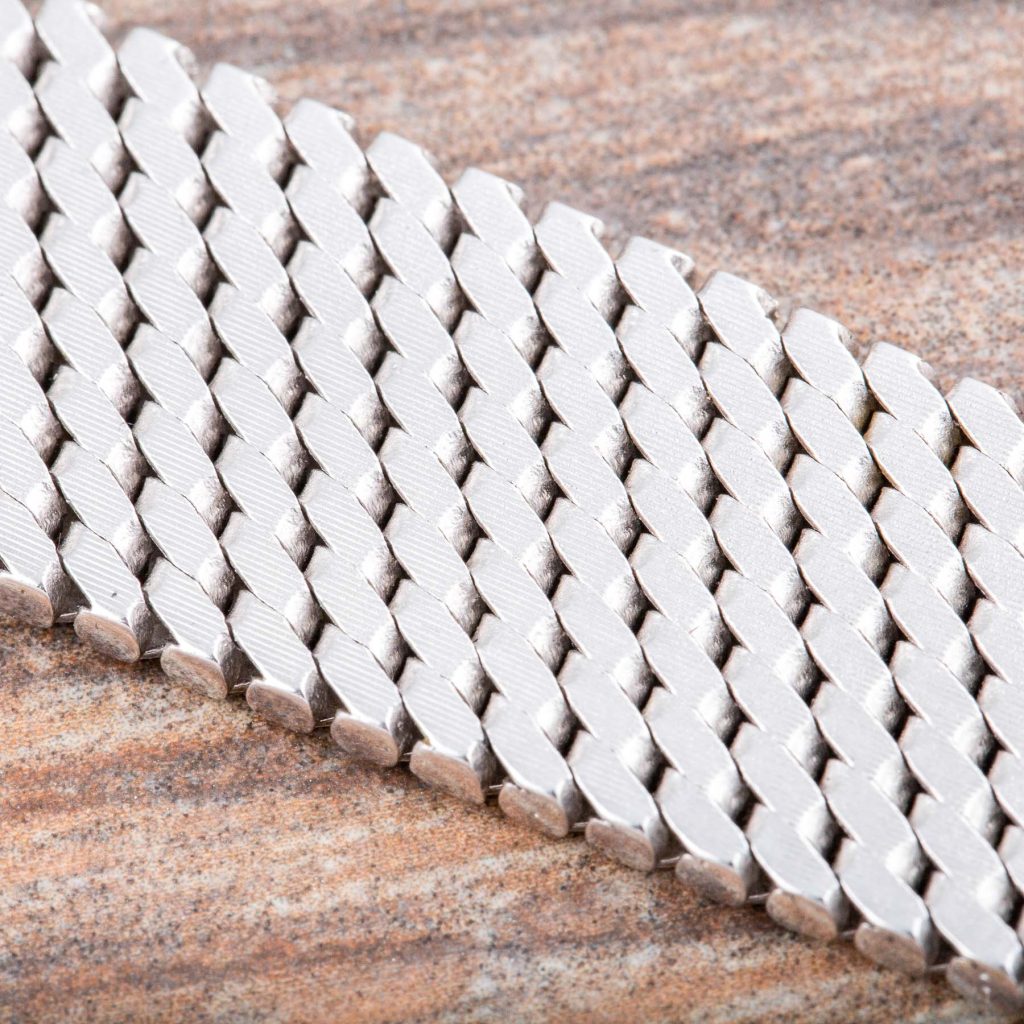 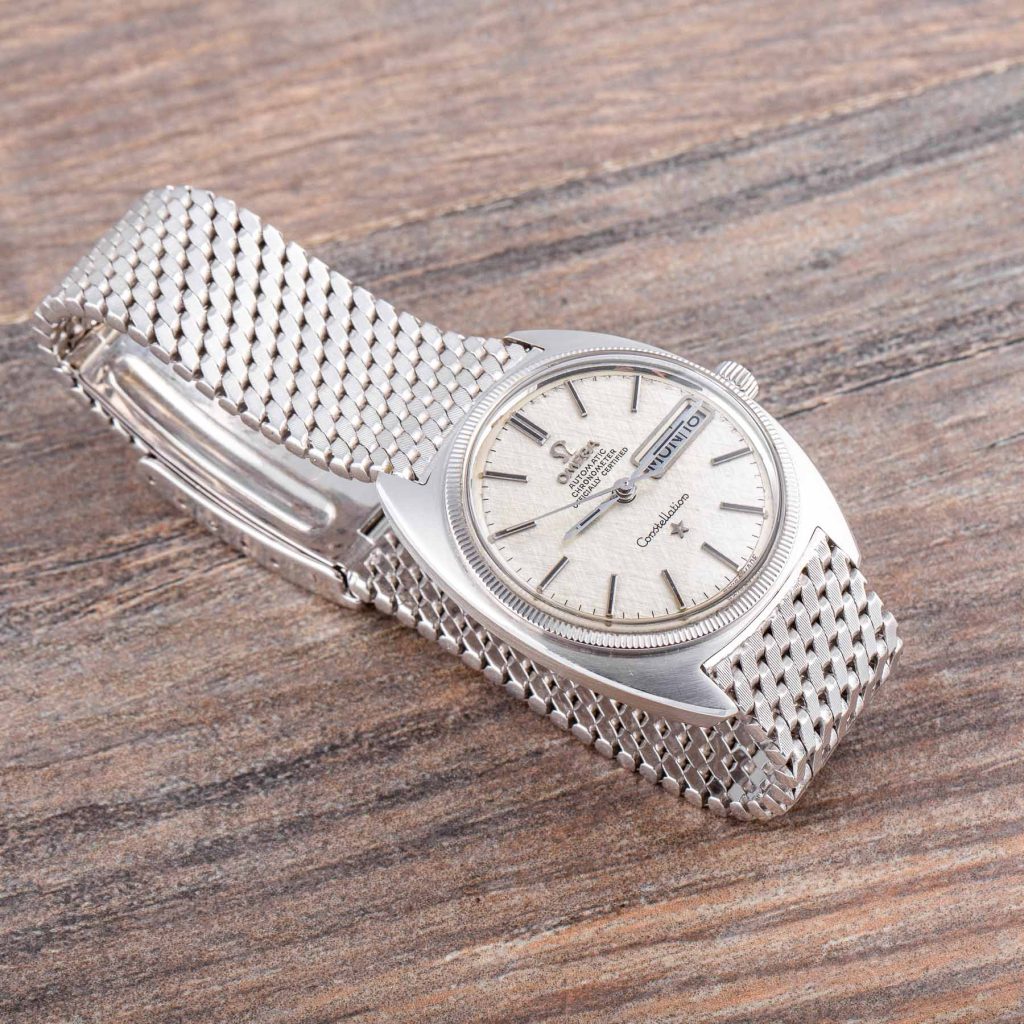 Constellation is a model series that was manufactured by Omega since the early 1950s and is still in production today. The Constellation series was produced in many versions, references and using several variants of dials, movements and materials. However, from the very first models, Omega’s goal with the Constellation series was to provide its customers with a COSC-certified watch. For this reason, all Vintage Constellation models were certified by the COSC, and to further emphasize this fact, they all had a caseback with a medallion depicting the Geneva Observatory, crowned by a constellation of eight stars. Another interesting feature of the Vintage Constellation models is the presence of a star and the name of the watch above the 6 o’clock index.